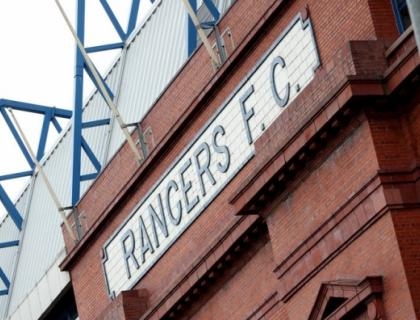 Rangers are boosted by the return of Ian Black for their Scottish League One game against Dunfermline at Ibrox.


The midfielder was suspended for Friday's William Hill Scottish Cup tie against Airdrie but is back in contention for the visit of the Pars.

Dunfermline have Chris Kane available after suspension but Ryan Thomson is a doubt.


Thomson picked up a knock in Saturday's 5-3 Scottish cup win over Elgin, however Pars boss Jim Jefferies is hoping he will be available.


Jefferies said: "No team has taken a point off Rangers in the league this season. While that is a tremendous record we should be using the opportunity to be the first team to do it as an incentive."